[email protected]
Home>Uncategorized>What Does a Scottish Fold Cat Look Like? 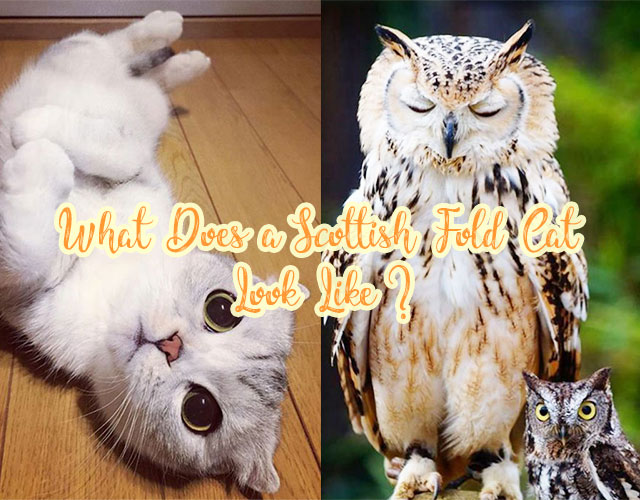 Well it is simple; you see the Scottish Fold cat looks more like an owl, because its ears are, folded down towards its head. Making it look like the cat has no ears at all. Although these cats do have ears, they are just hard to see, because the ear is, folded.

Household cats are a bit different looking though, for their ears are pointed and very visible. Household cats come off as being different sizes, like for instance your common household cat can weigh as much as 10 to 14 pounds or more depending on how much they eat.

However, there are two different types of Scottish Fold breeds; there is the folded ear breed and the straight-eared breed. Therefore, unless the female cat and male cat that produced the kittens was a Scottish Fold, would be the only way a person would know for sure if the cat were a Scottish fold or not.